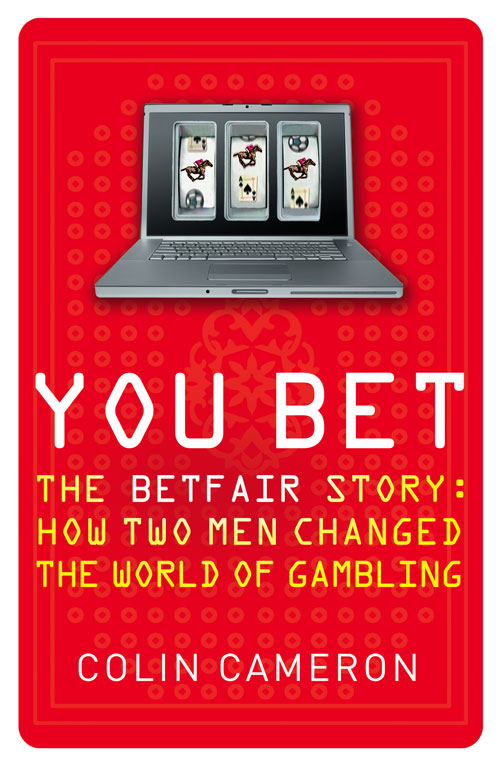 Colin Cameron You Be...

The fascinating tale of how one company spawned a huge international b...

Colin Cameron You Bet: The Betfair Story and How Two Men Changed the World of Gambling

The fascinating tale of how one company spawned a huge international business success story, created legions of new gamblers and revolutionised the worlds of gambling and sport for ever.In 2000 a company called Betfair, founded by Andrew Black and Ed Wray, began trading. Since then, the brainchild of these two contrasting English innovators has meant the world of gambling, sport, the Internet, government attitudes to betting and public perceptions of what is behind a 'flutter' haven't been the same.Betfair is an Internet betting exchange, which pairs up via the web those who want to have a bet ('backers') with those who want to take one ('layers'), cutting out the traditional middleman, namely the bookmaker. The company's success – Betfair today is one of the world's ten biggest companies operating on the web – has fuelled exponential growth in Internet betting. What's more, the operation has revolutionised the way the globe gambles, forcing bookmakers to change, altered how sport deals with corruption based around betting and how governments worldwide treat betting, and caused shifts in cultural and social attitudes to betting generally.You Bet considers the Betfair story, a remarkable tale of how a simple idea tapped into the modern-day global psyche for betting and became a multi-billion dollar company. But much more than that, You Bet considers the worldwide impact, culturally and socially, of the explosion in Internet betting in which Betfair has been both an agent for change and a beneficiary of evolving attitudes to betting.This vibrant book takes you to the heart of the colourful world of betting, features a range of characters with personality and opinions in proportion and offers unique analysis of why people gamble. The book is both an inspirational – and aspirational – tale of how the dream of two men became a reality. 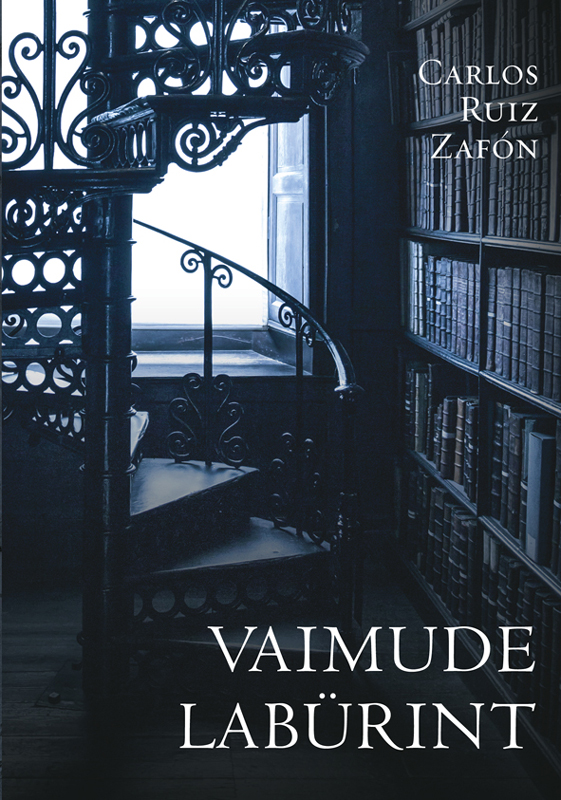 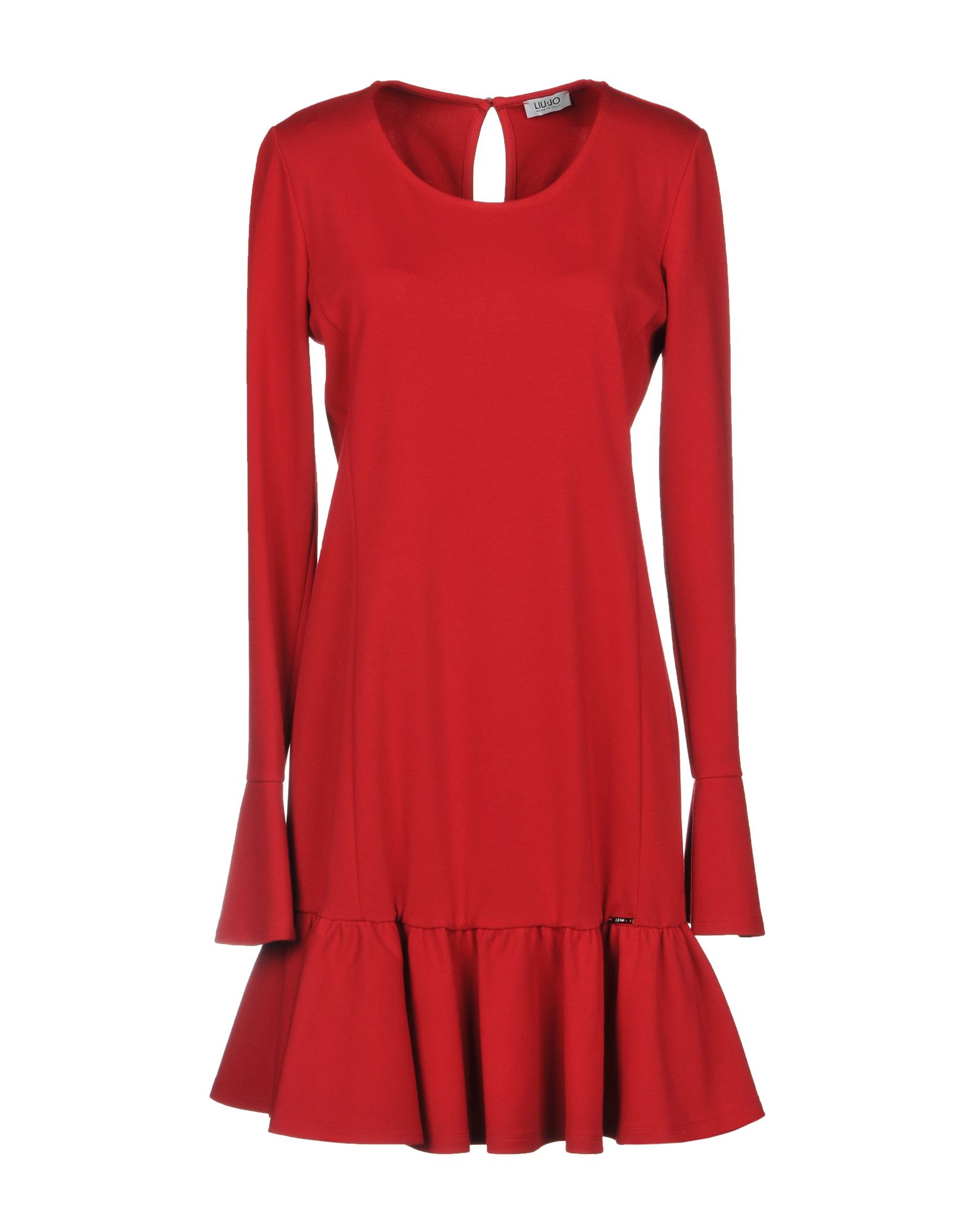 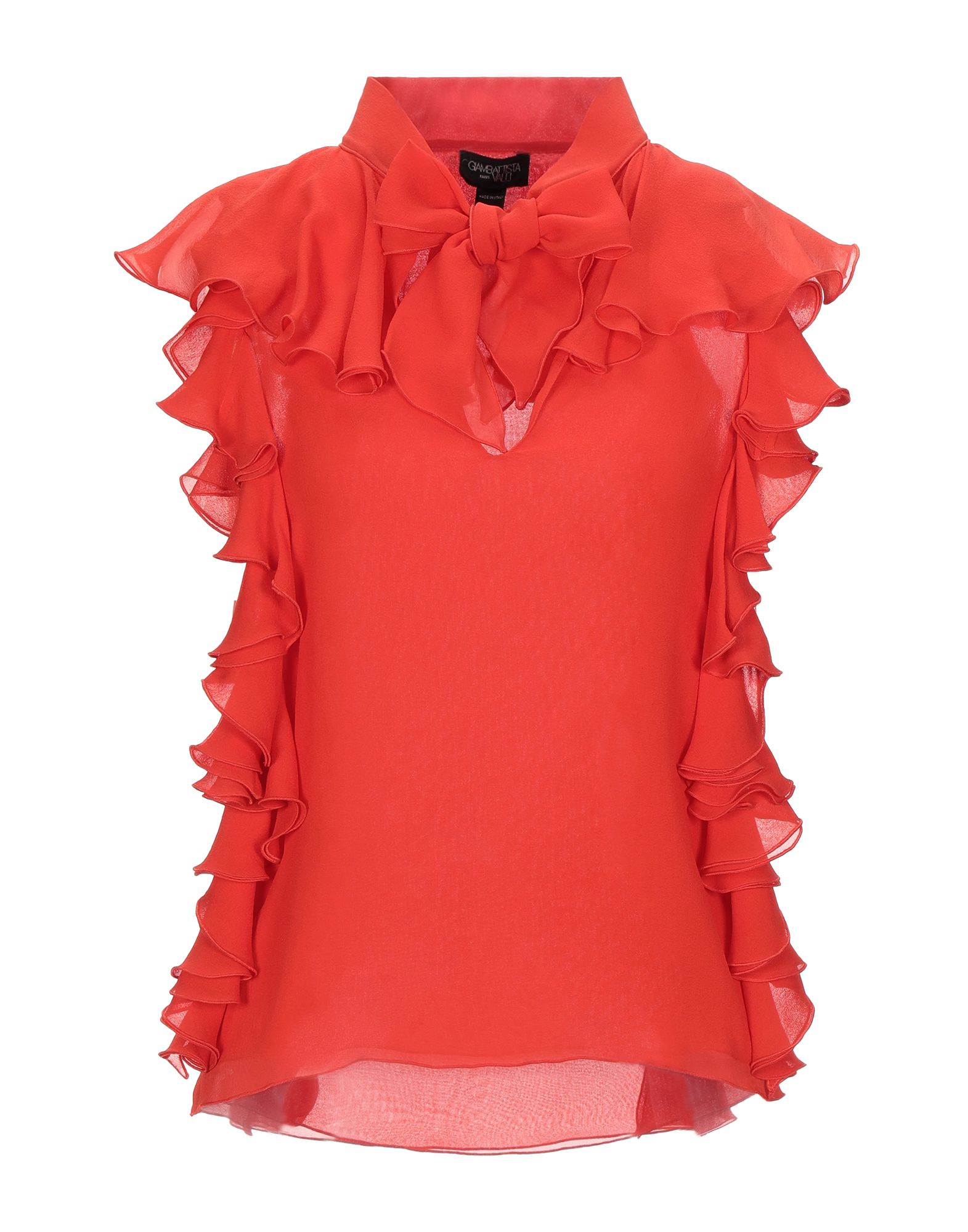 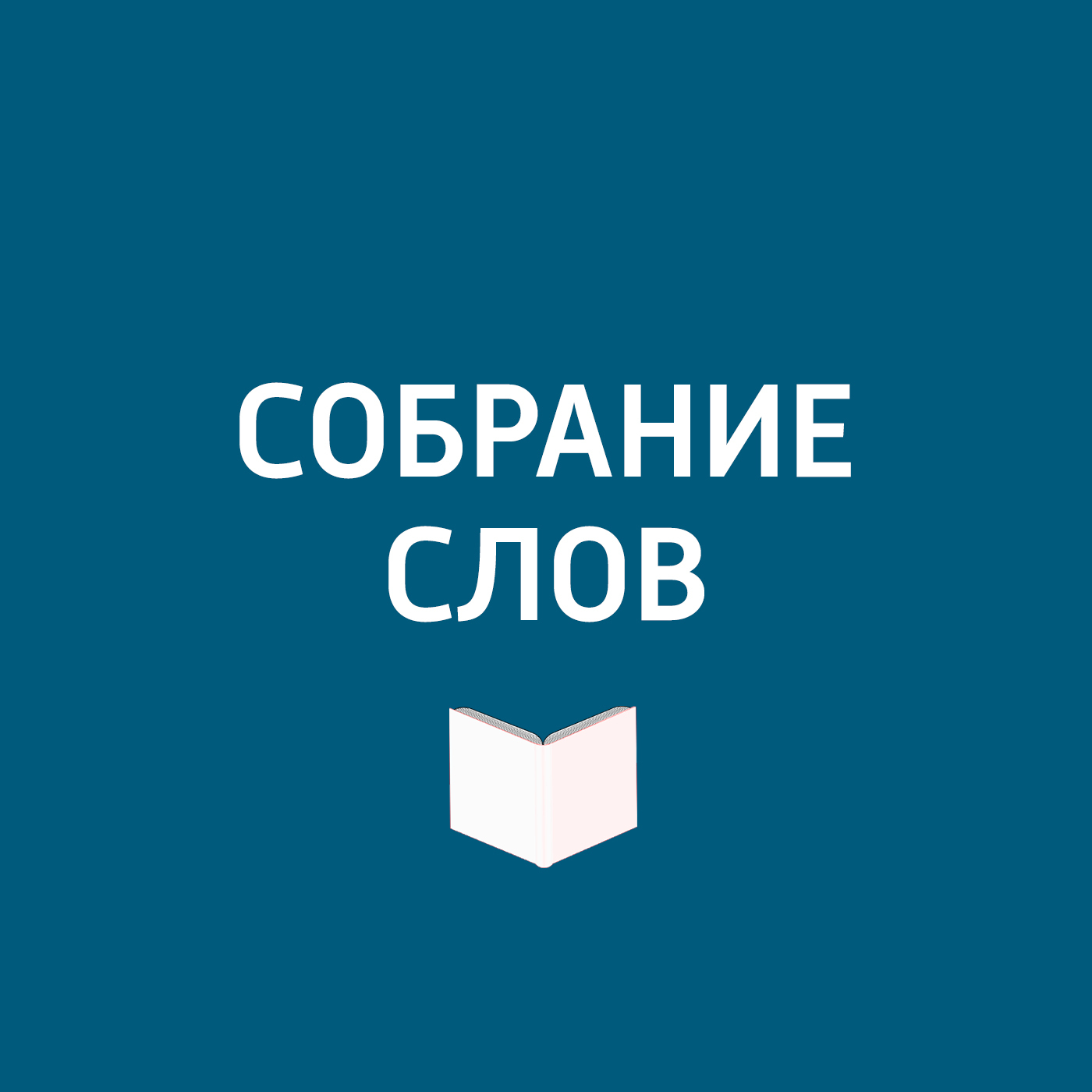 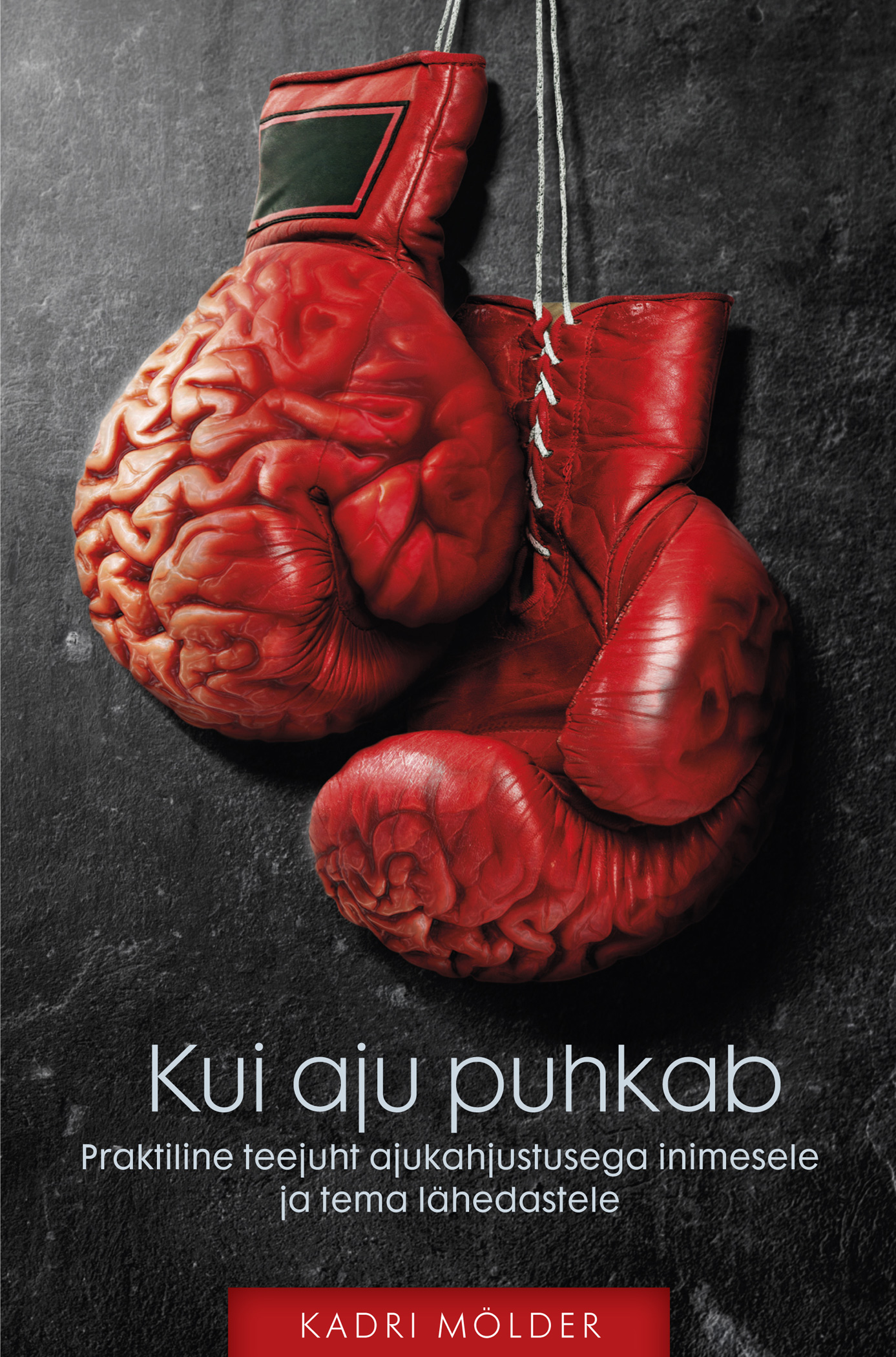 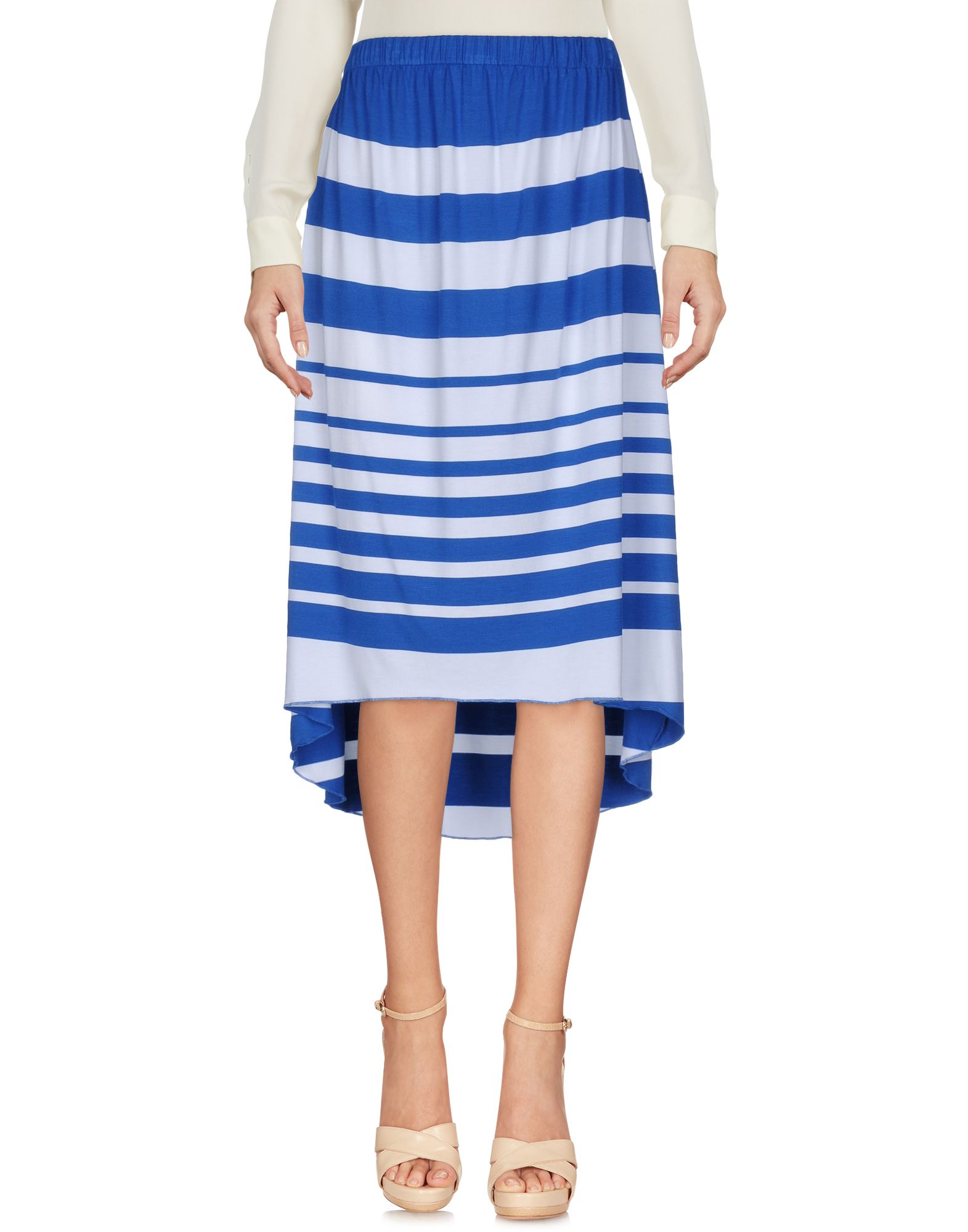 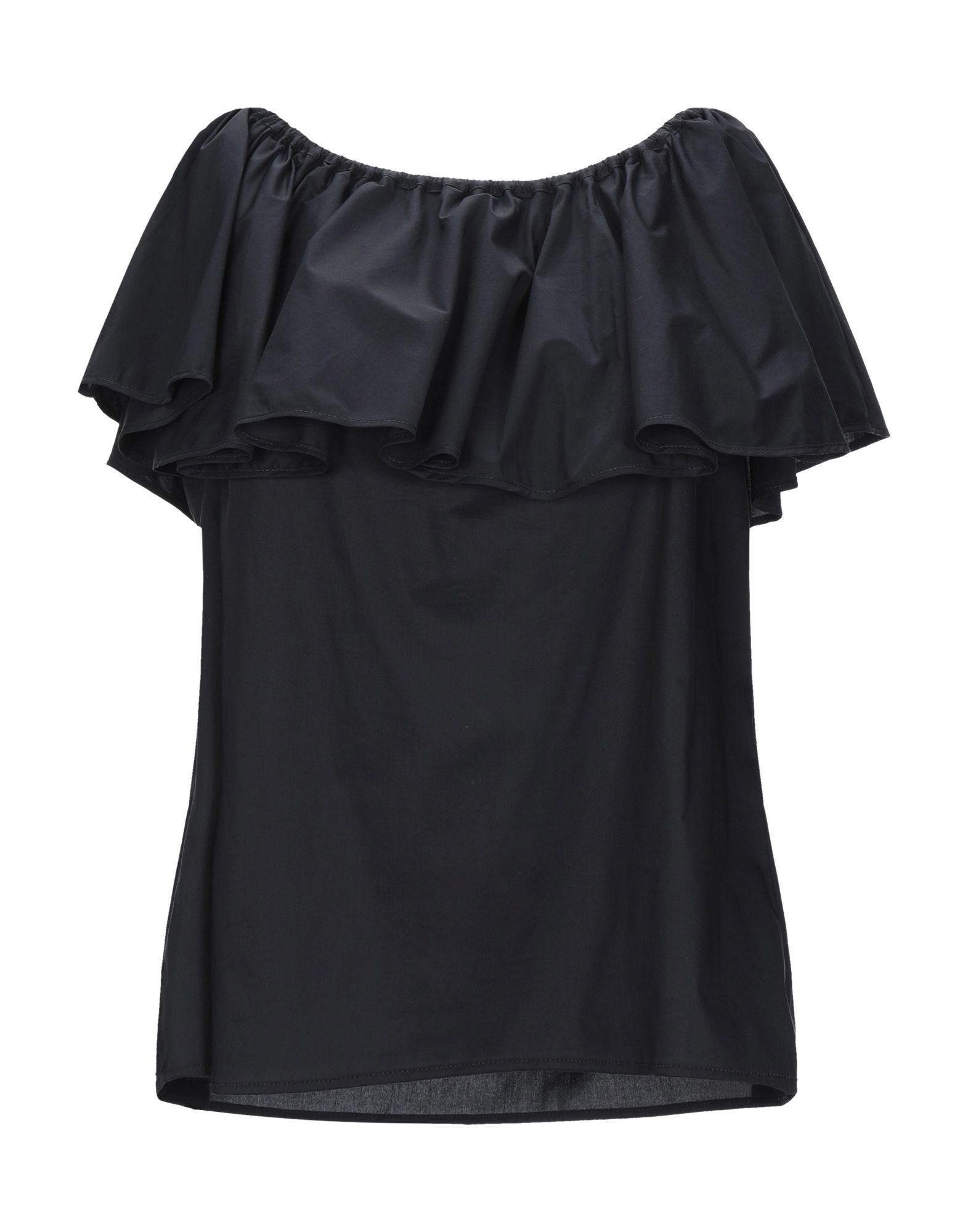 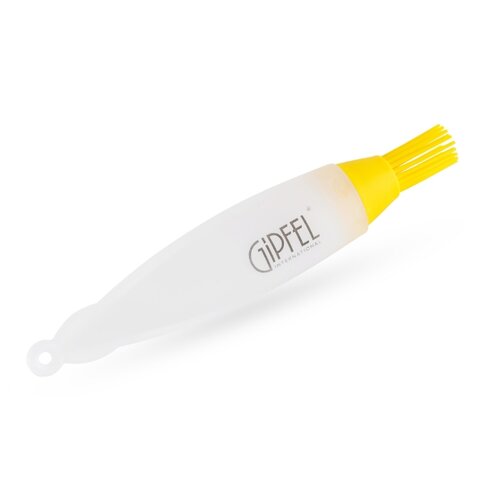